VDWF featuring KNARR! The Association of German Tool and Mould Makers (VDWF) stopped at the Helmbrechts site on 1 September 2022 with the <<Treffpunkt Werkzeugbau (Meeting Point Tool and Mould Making)>> event series. After the welcome by VDWF Managing Director Ralf Dürrwächter, there were four interesting presentations from and for the industry.

In his lecture “An industry in transition”, Jens Lüdtke (TEBIS Consulting) dealt with the current trends and challenges in mould making. Subsequently, Dr. Mario Schubert (Process Gardening) explained, based on seven principles, why process documentation is a useful and future-oriented support for a company. Following this, two different topics were discussed by Christian Götze (Toolplace): First, the “establishment of a toolmaking company” highlighted the correct use of synergies and the concentration on core competencies. Subsequently, he presented his online marketplace “Toolplace” in more detail, where he brings injection molders and mould makers together.

During the company tours, the guests were able to take a look behind the scenes and thus get an idea of the skills and capacities at KNARR. The high level of vertical integration not only allows for a high proportion of standard parts manufactured in-house, but also ensures the greatest possible flexibility when processing special part requests.

The remaining evening invited to networking in a pleasantly relaxed atmosphere with culinary delights. 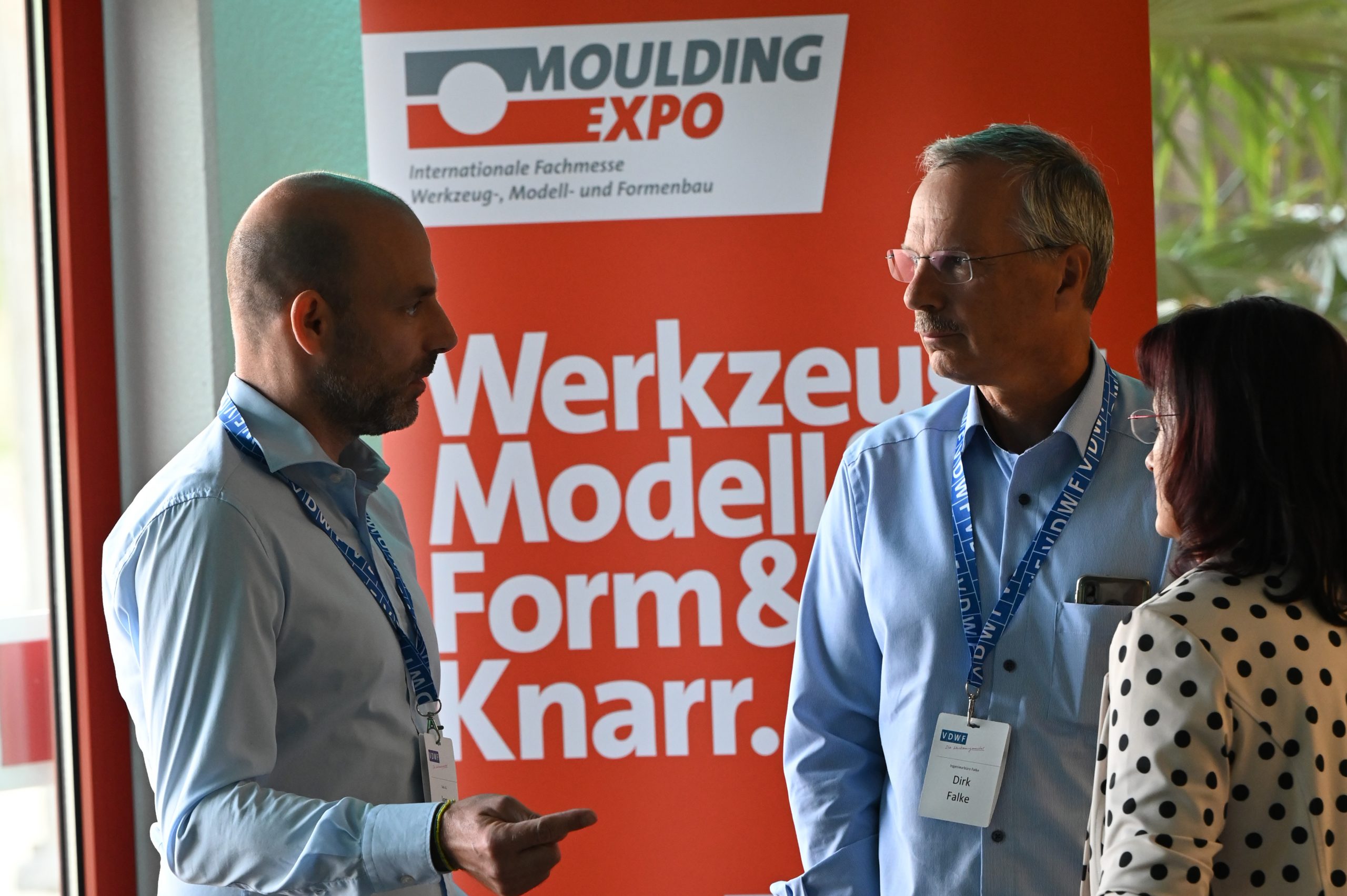 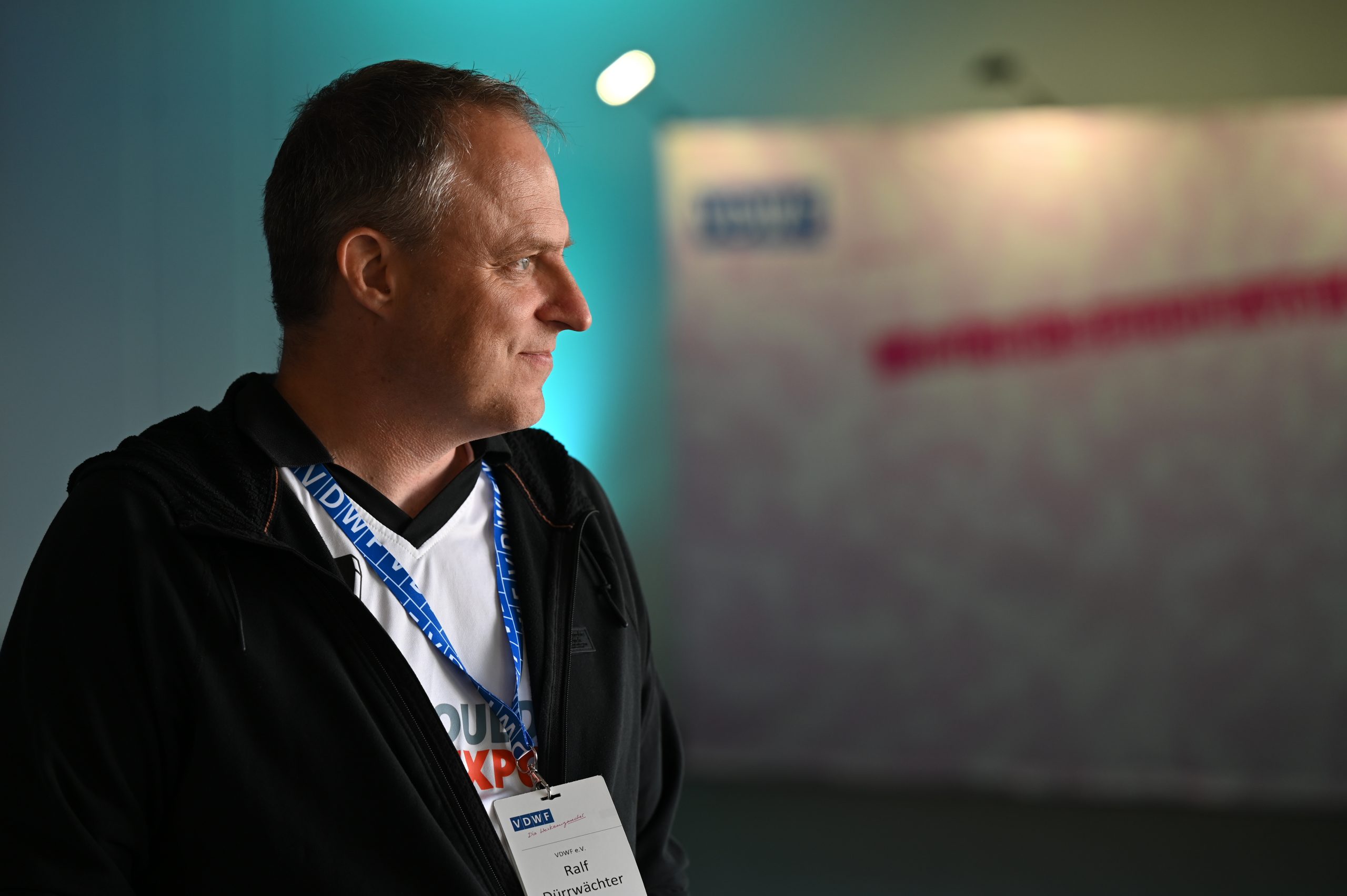 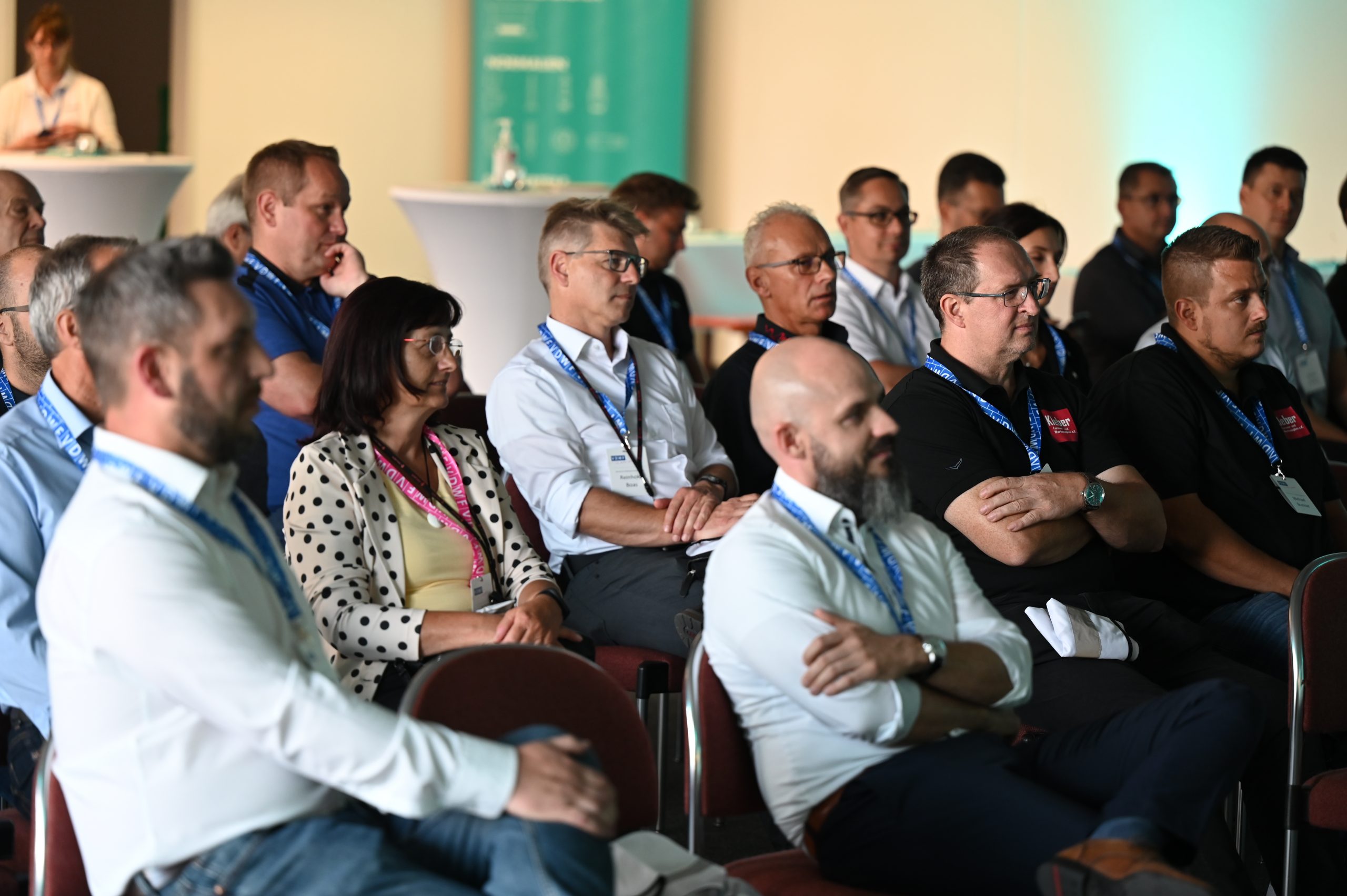 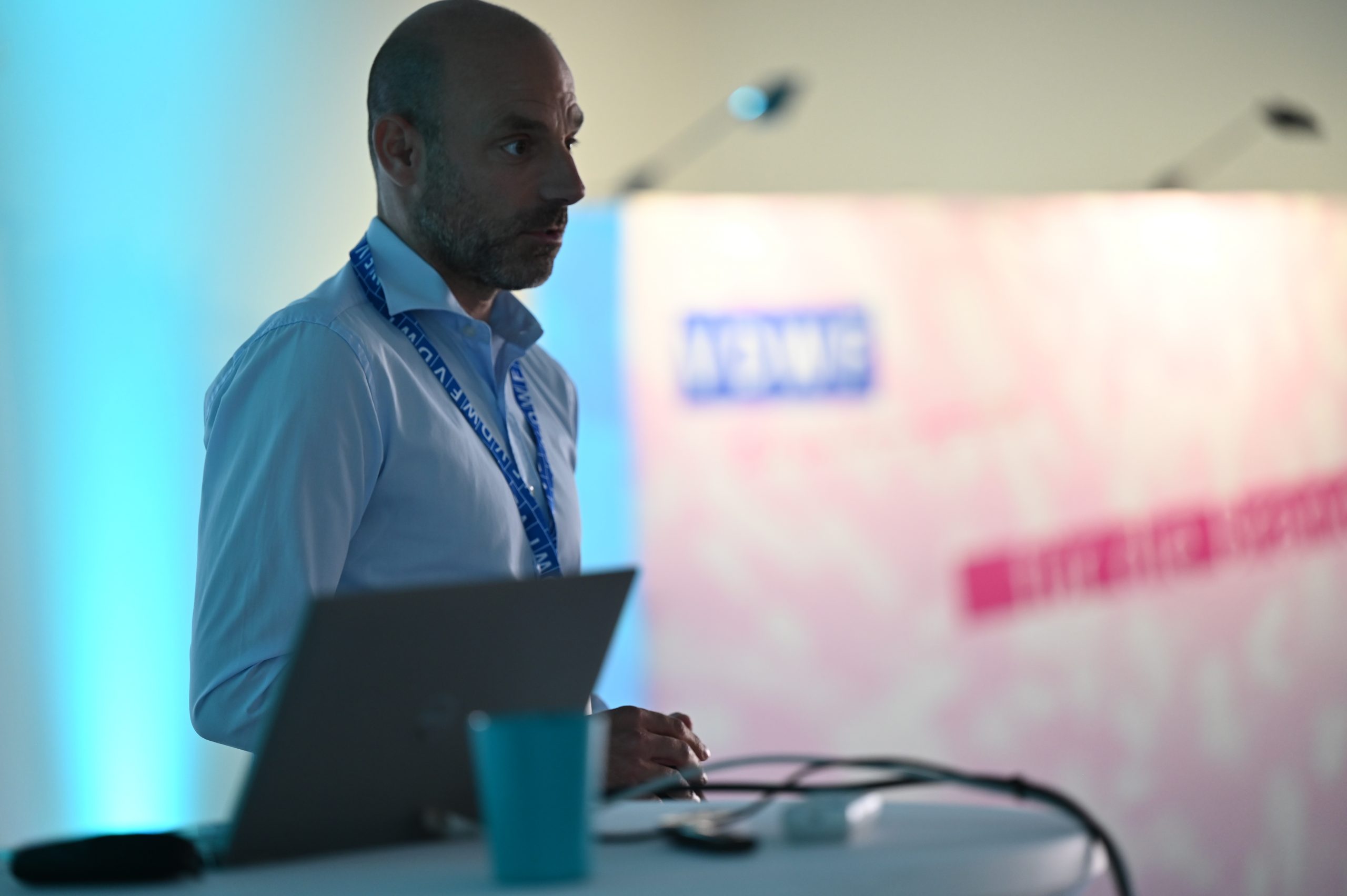 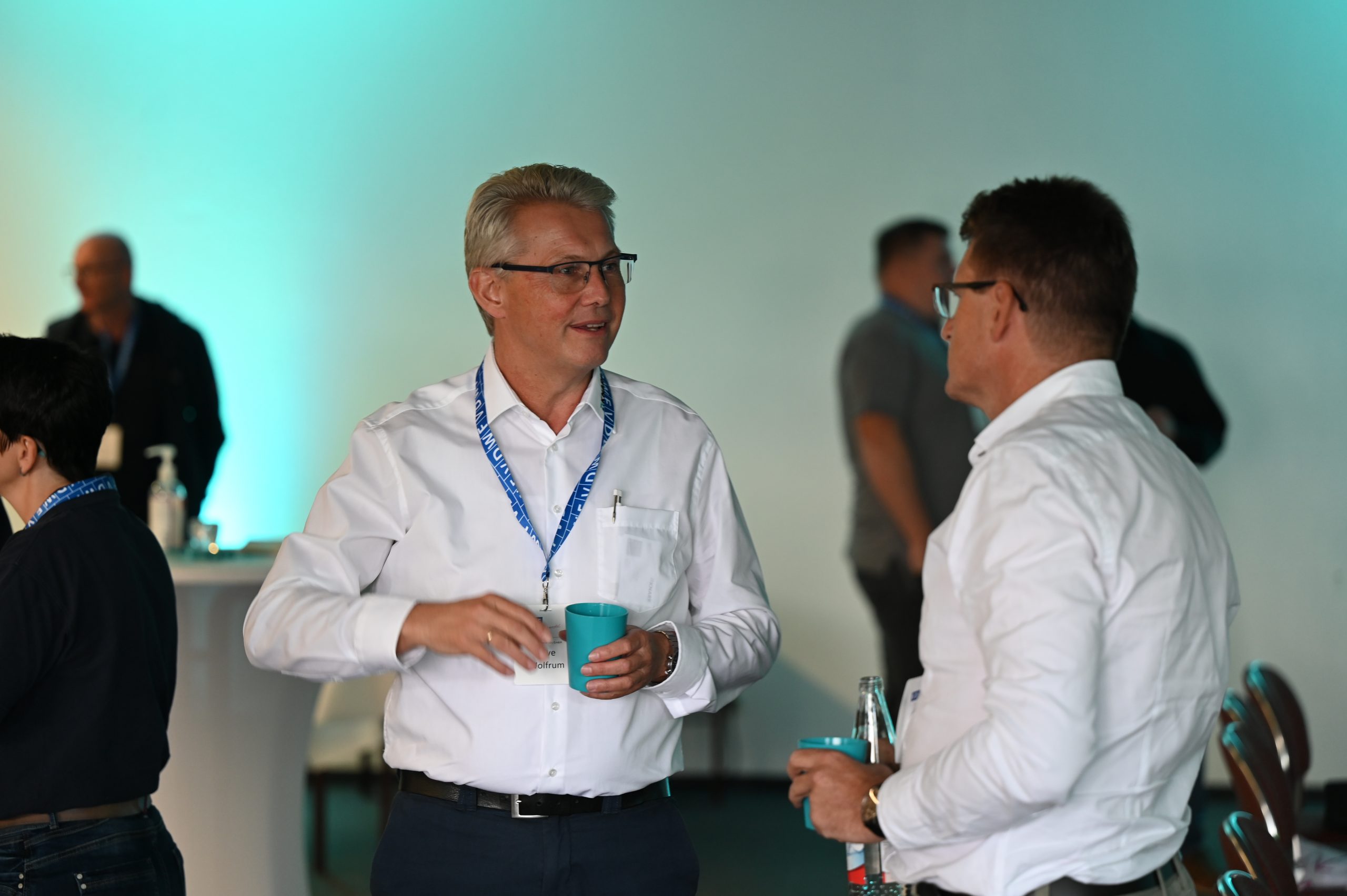 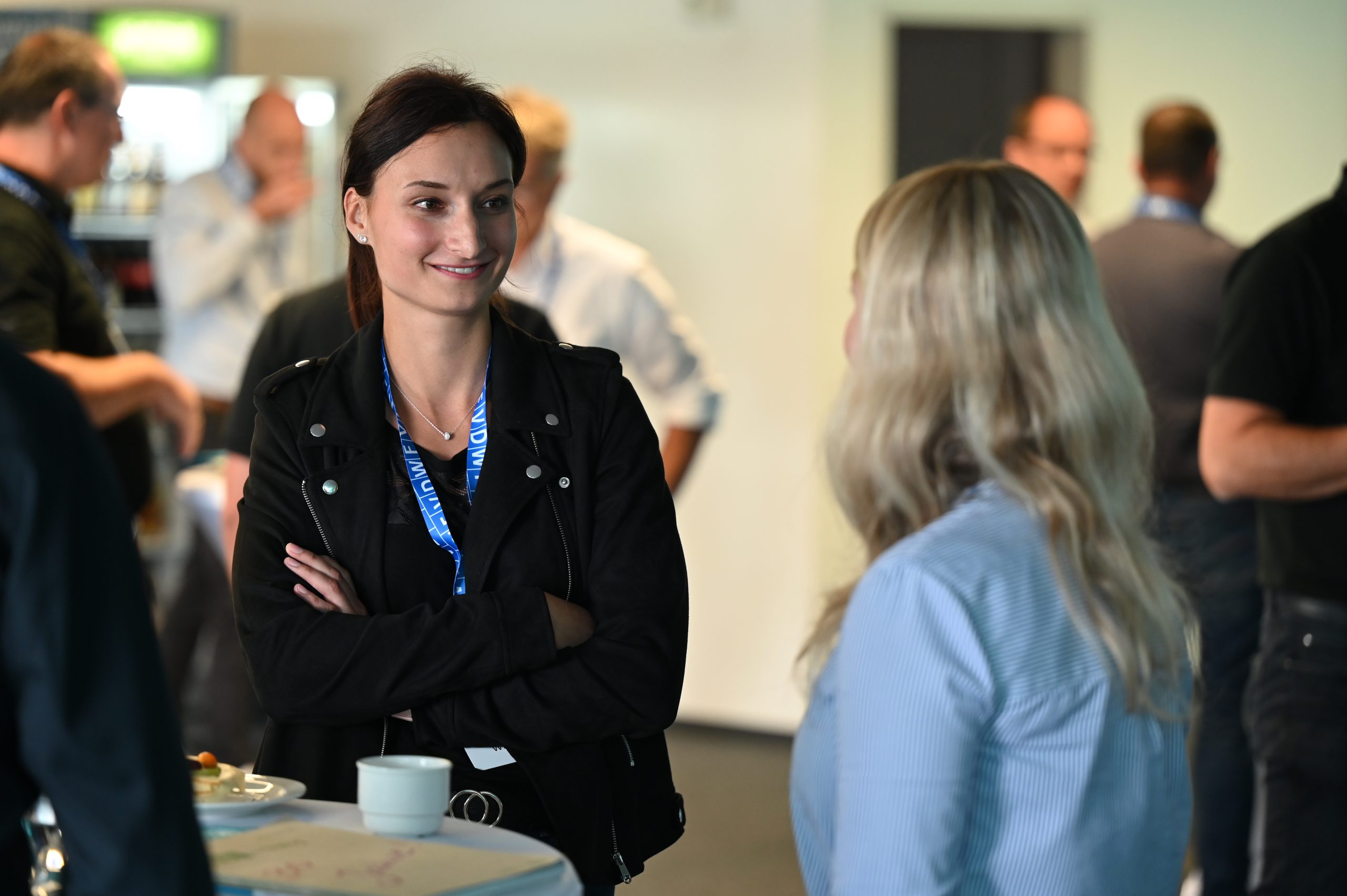 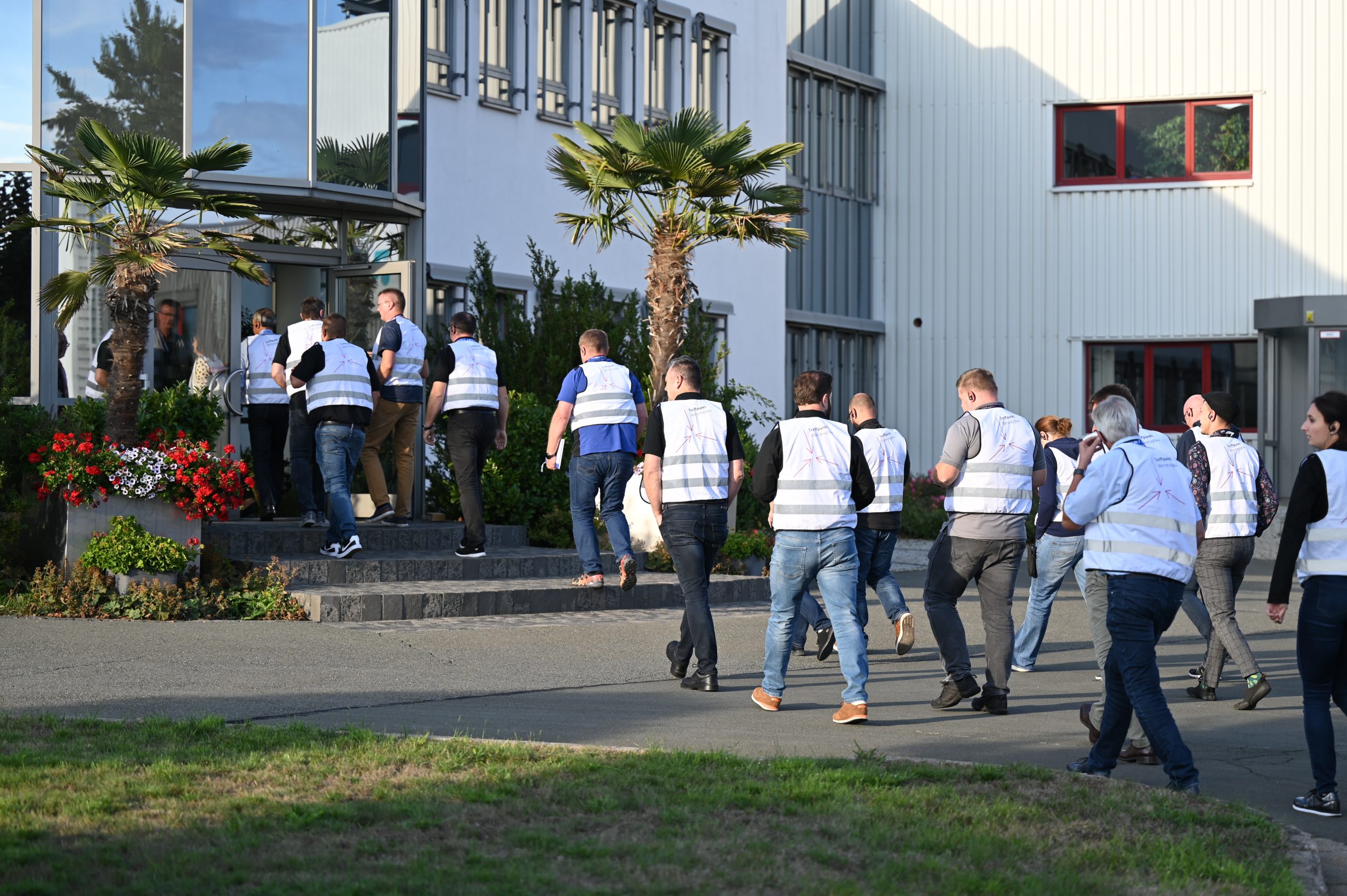 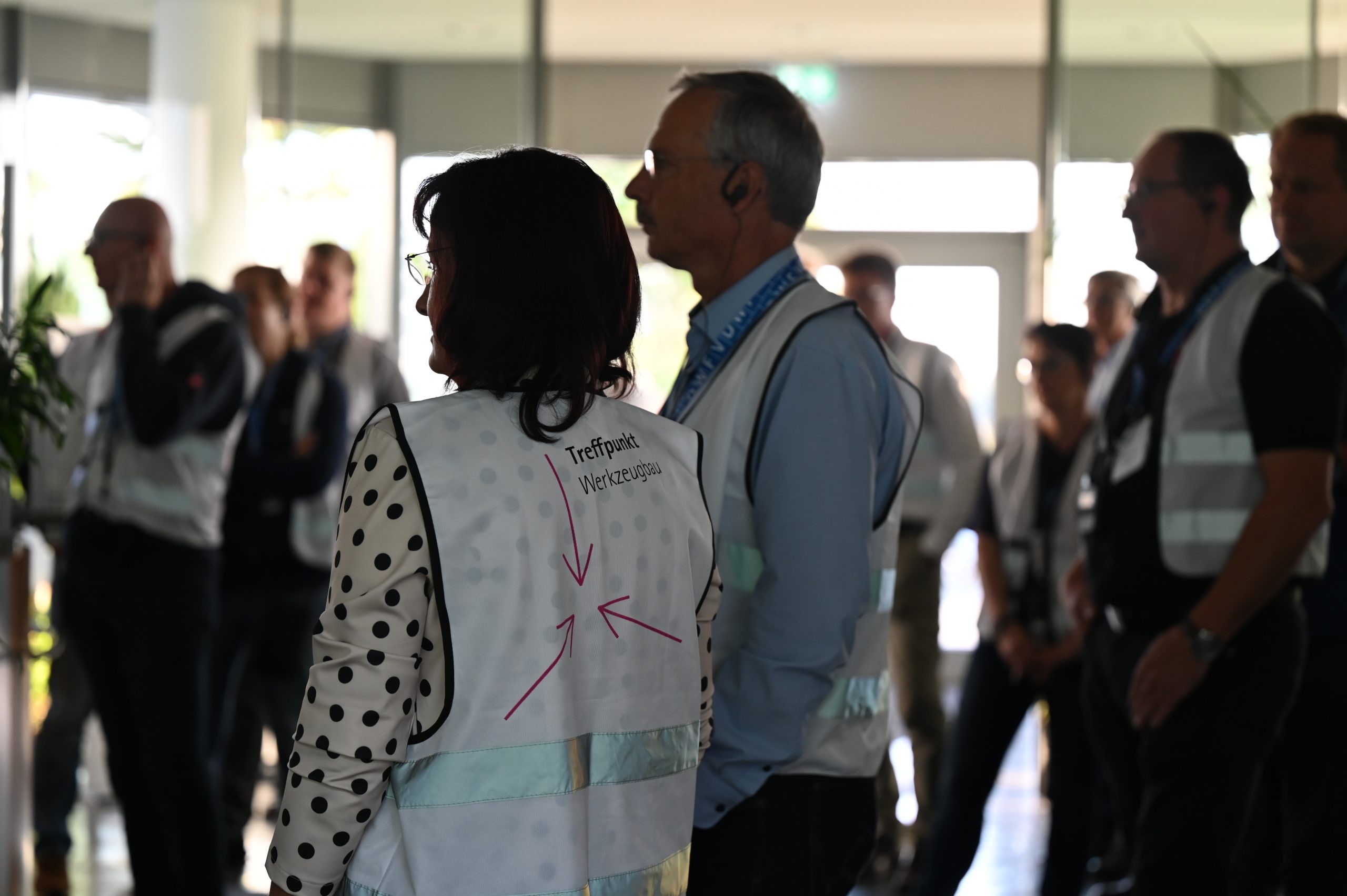 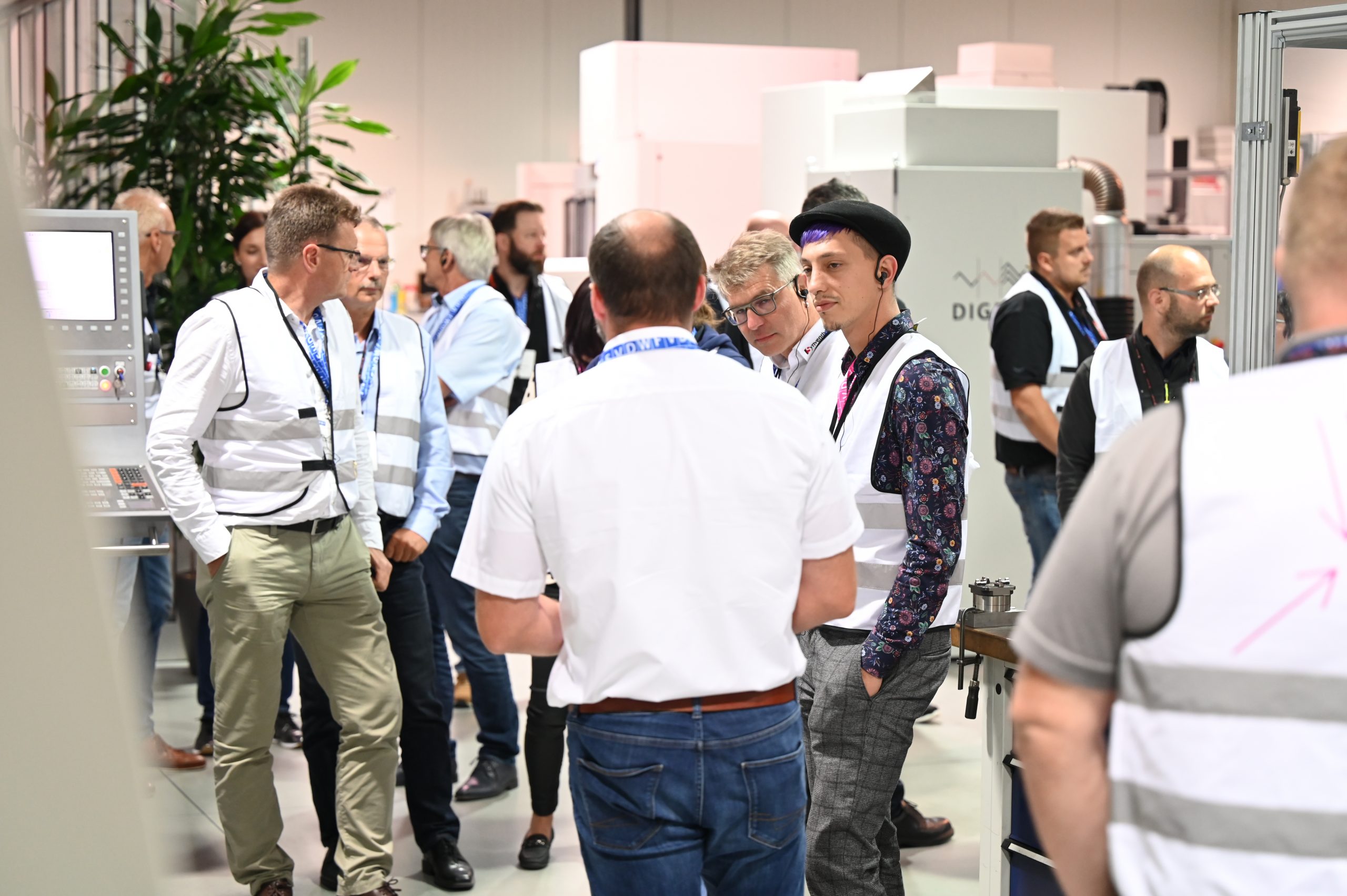 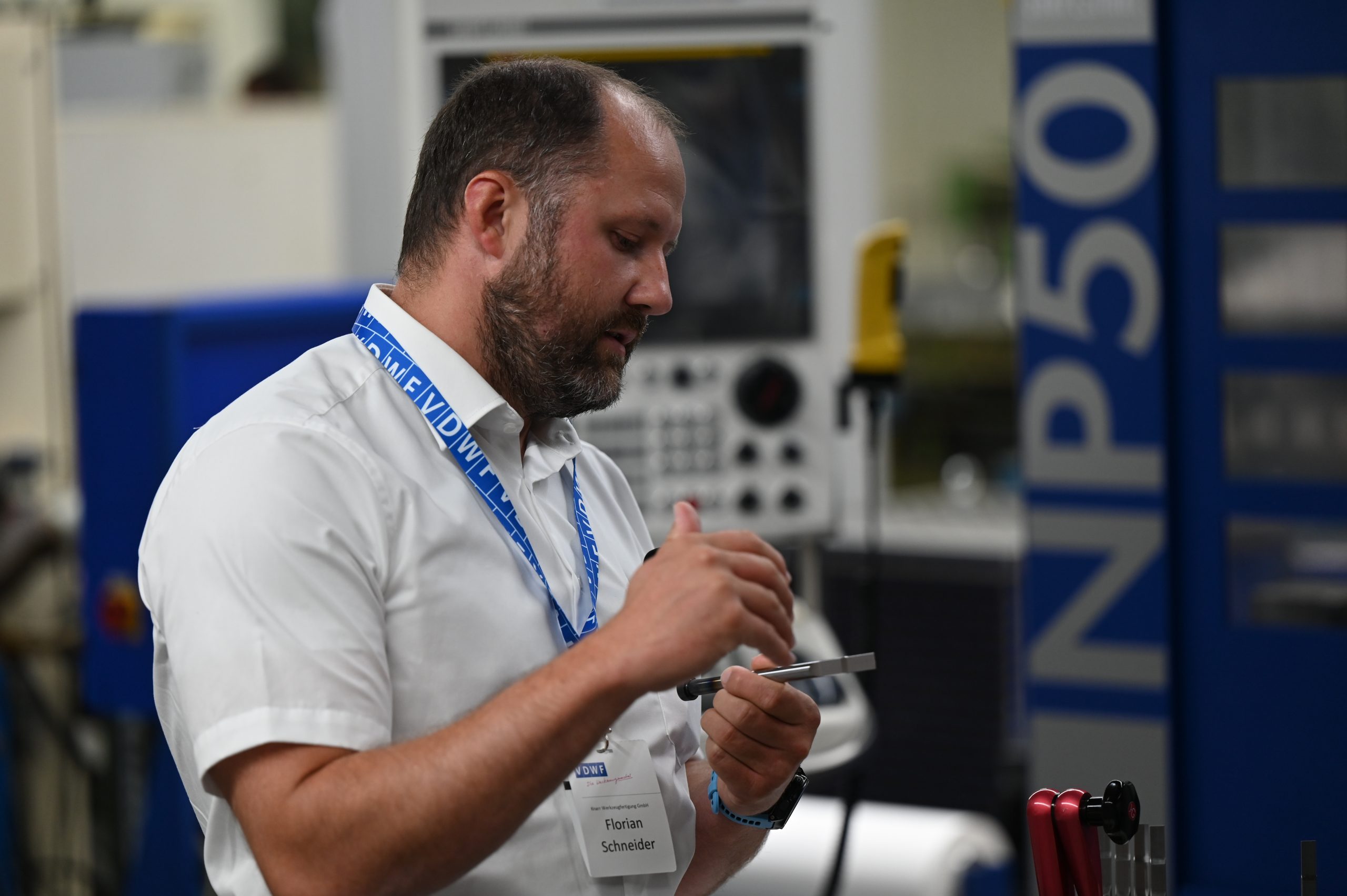 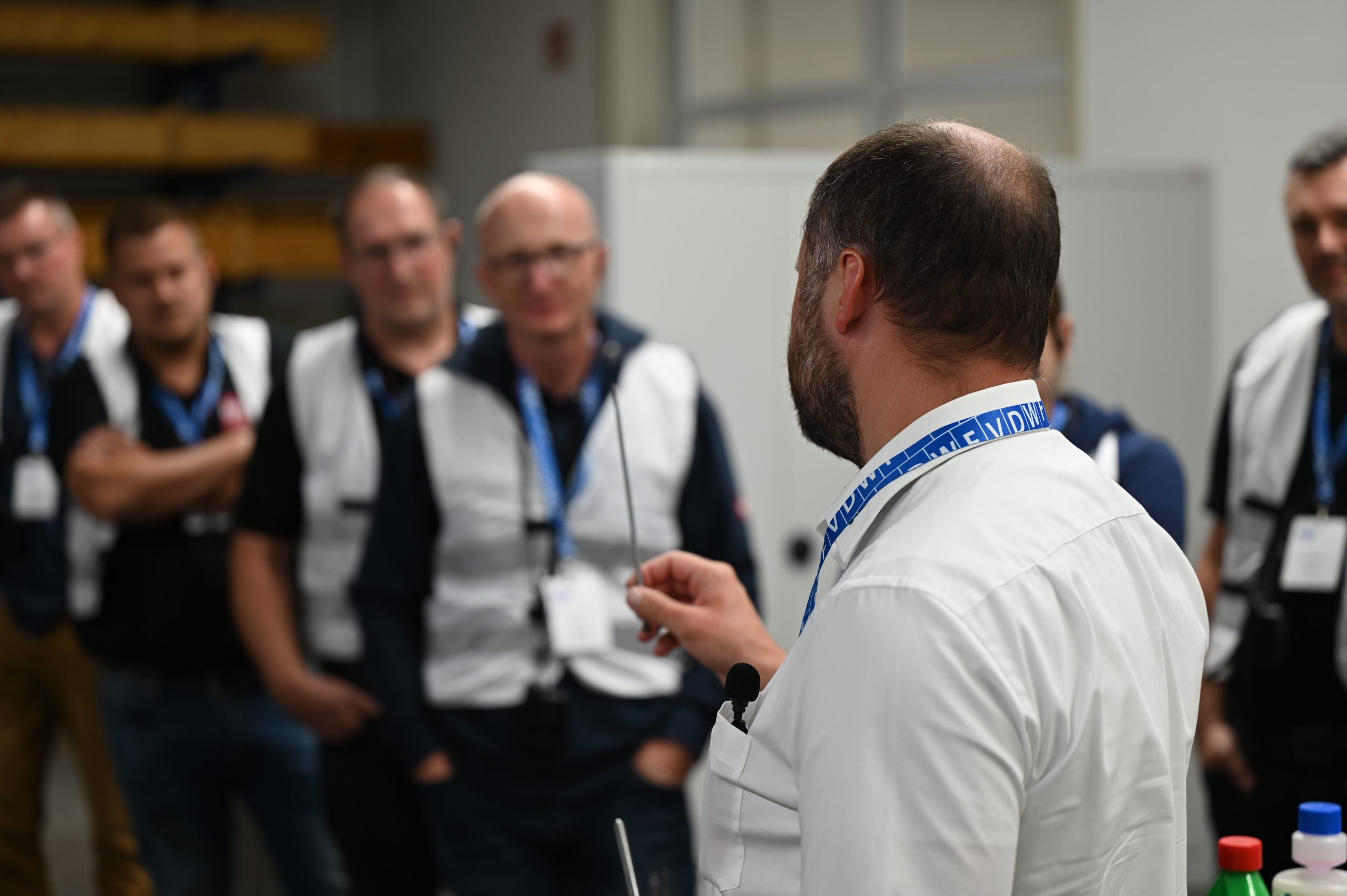 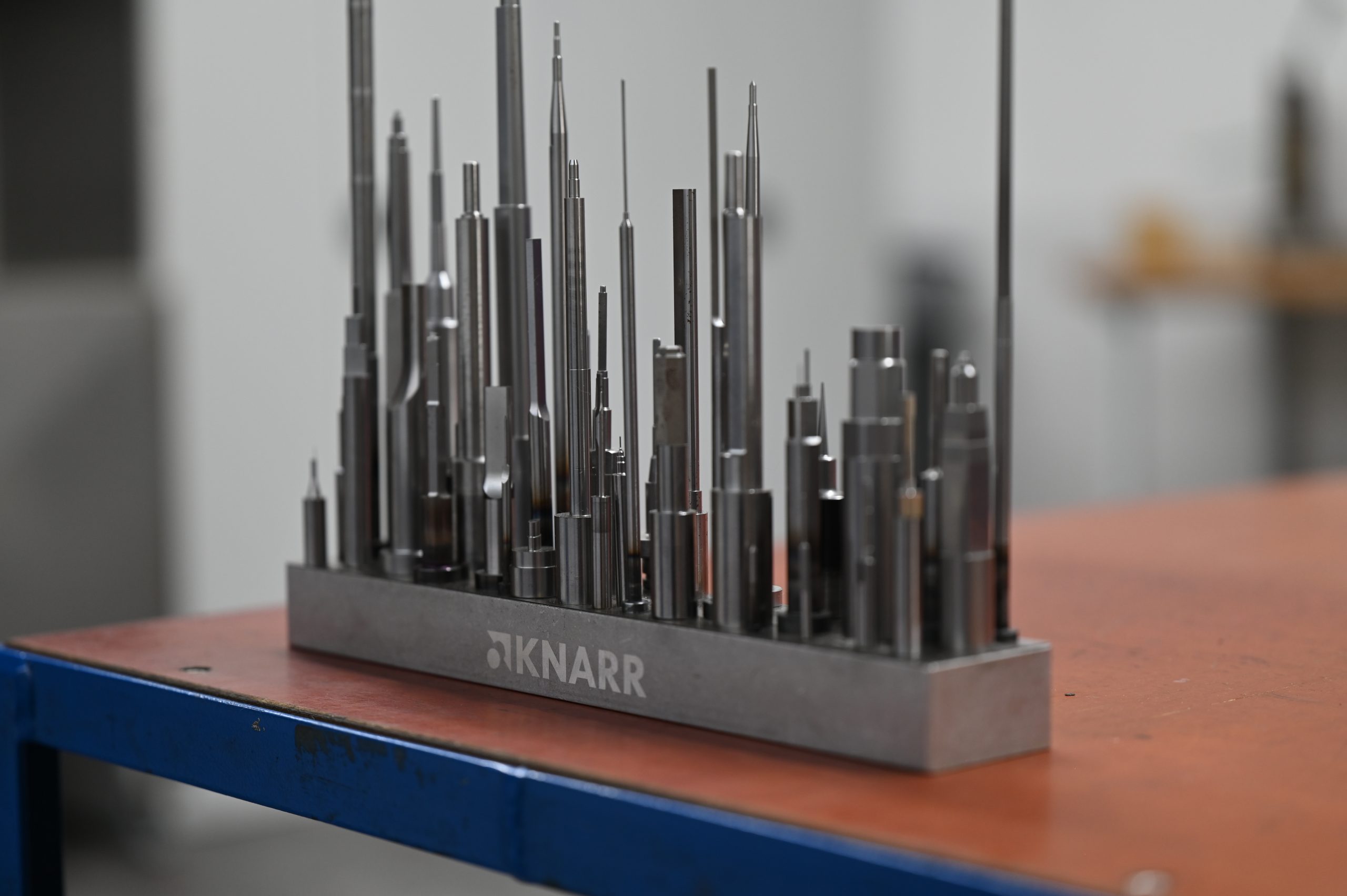 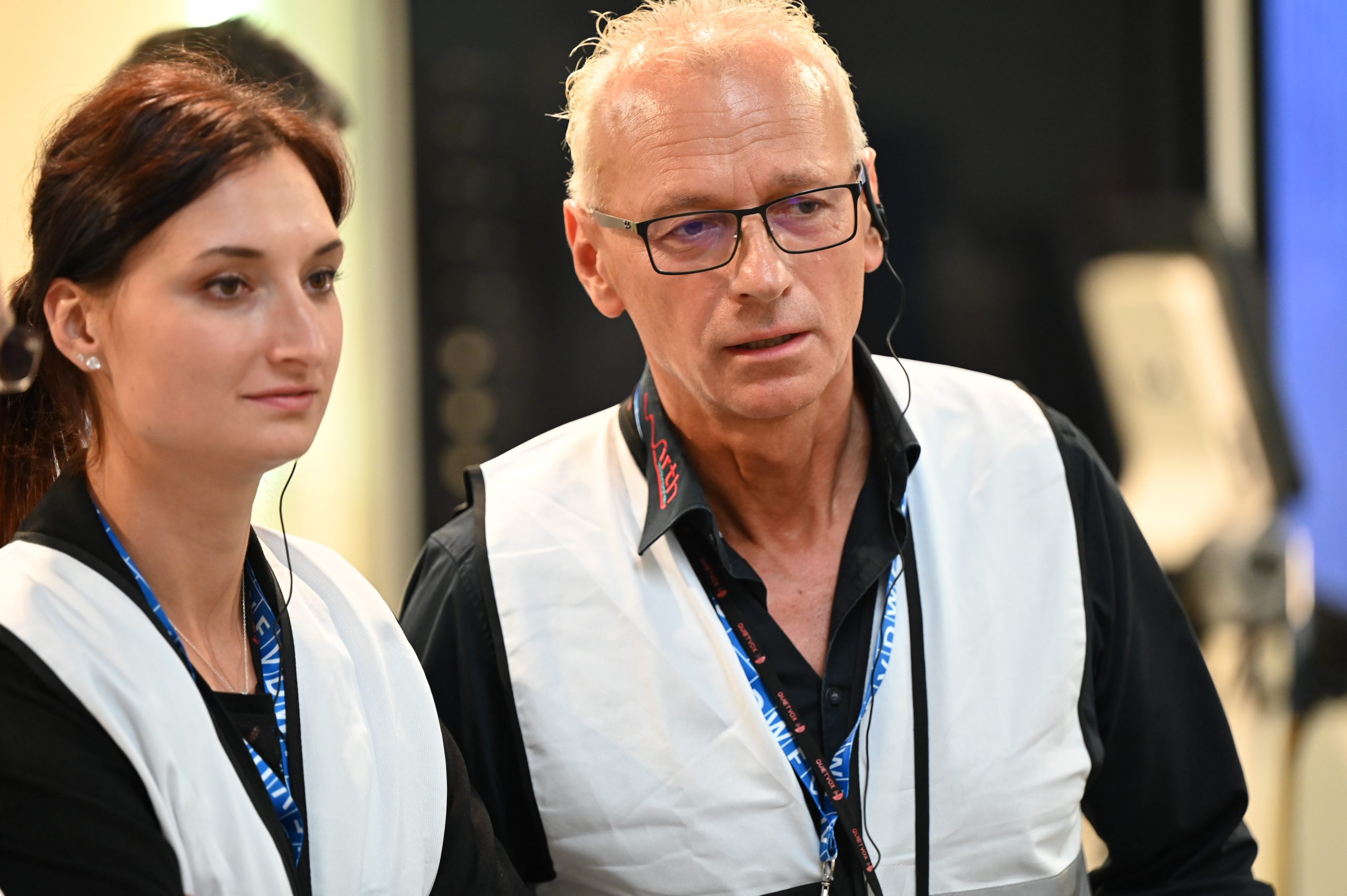 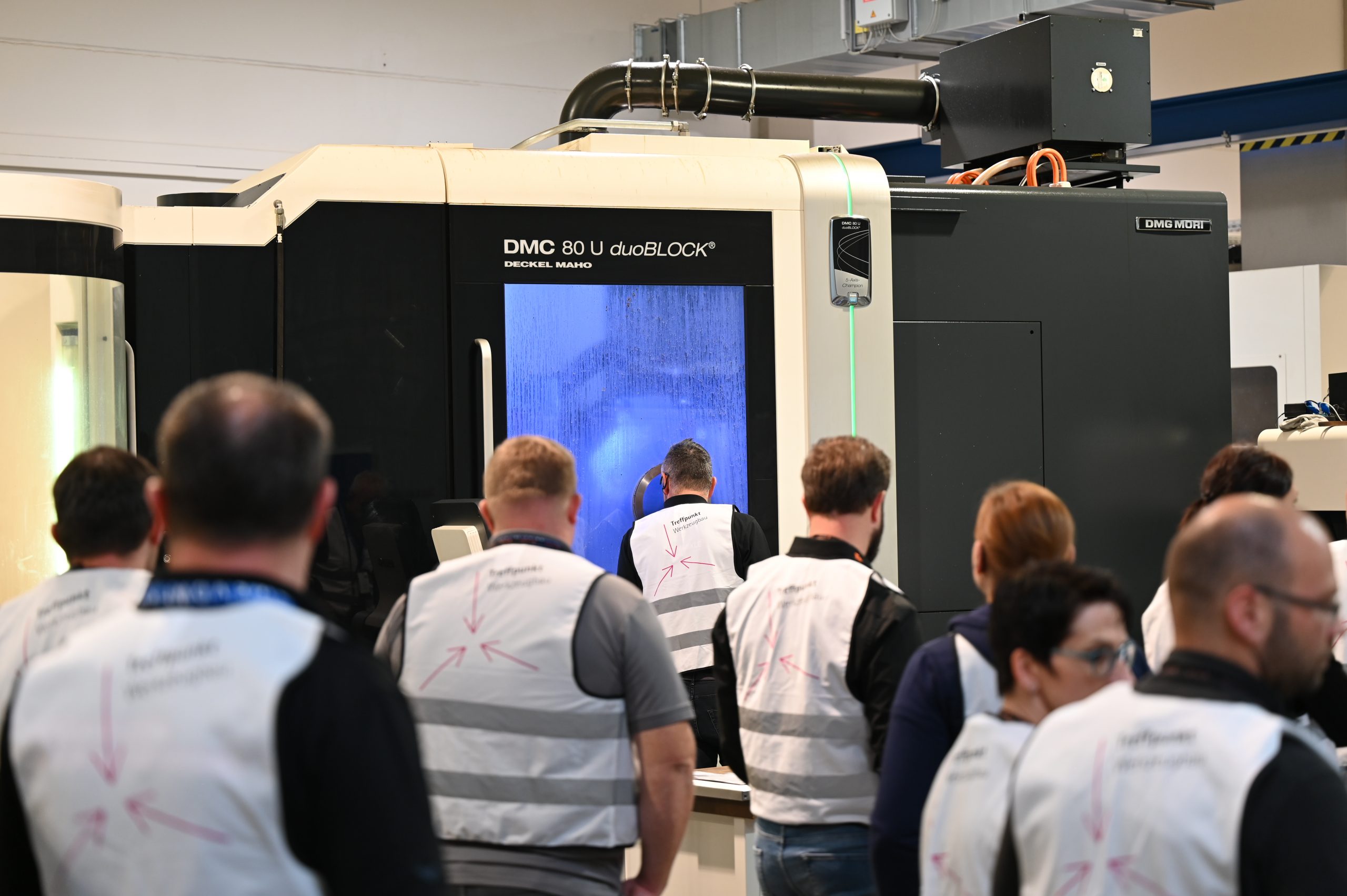 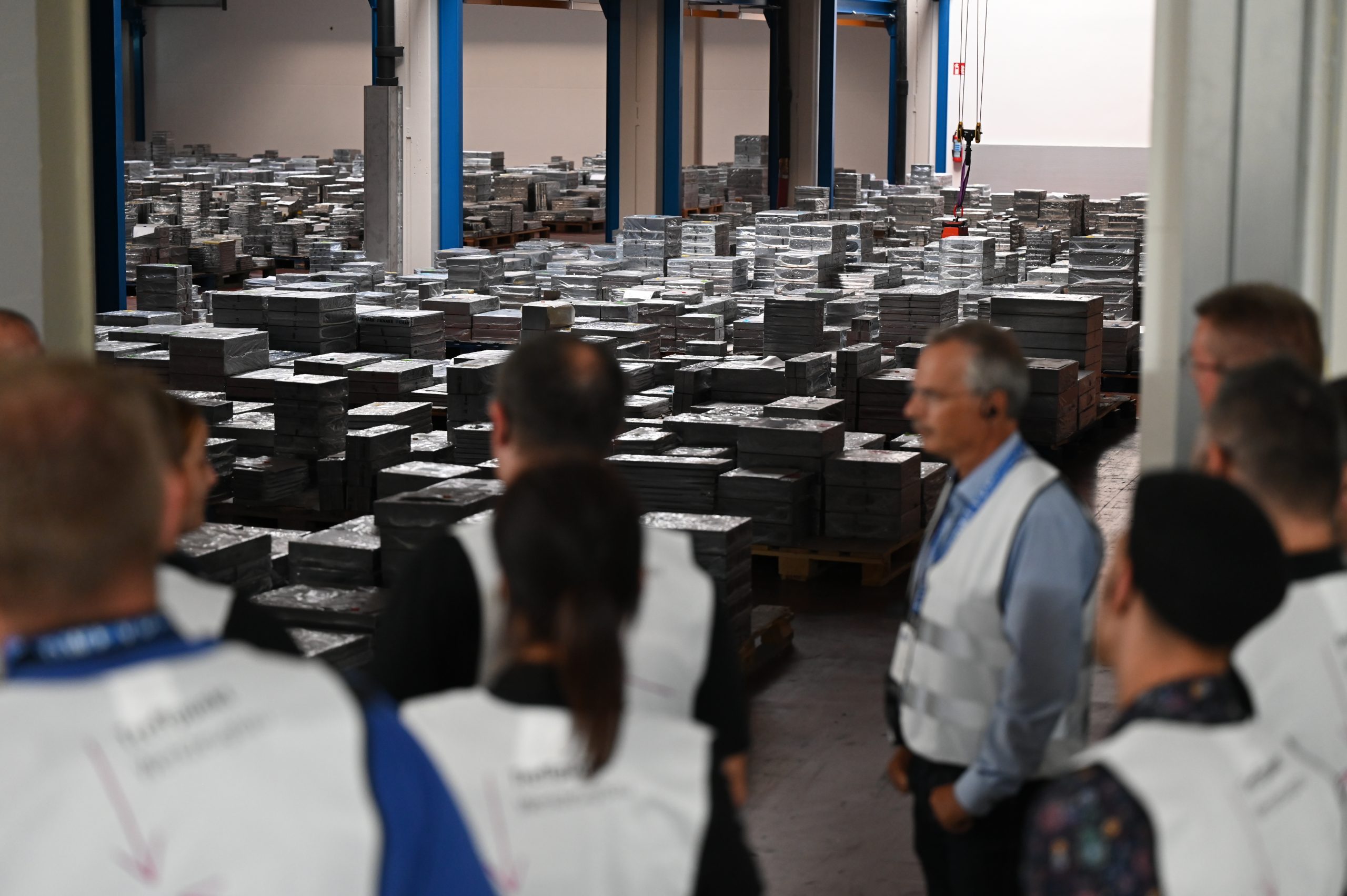 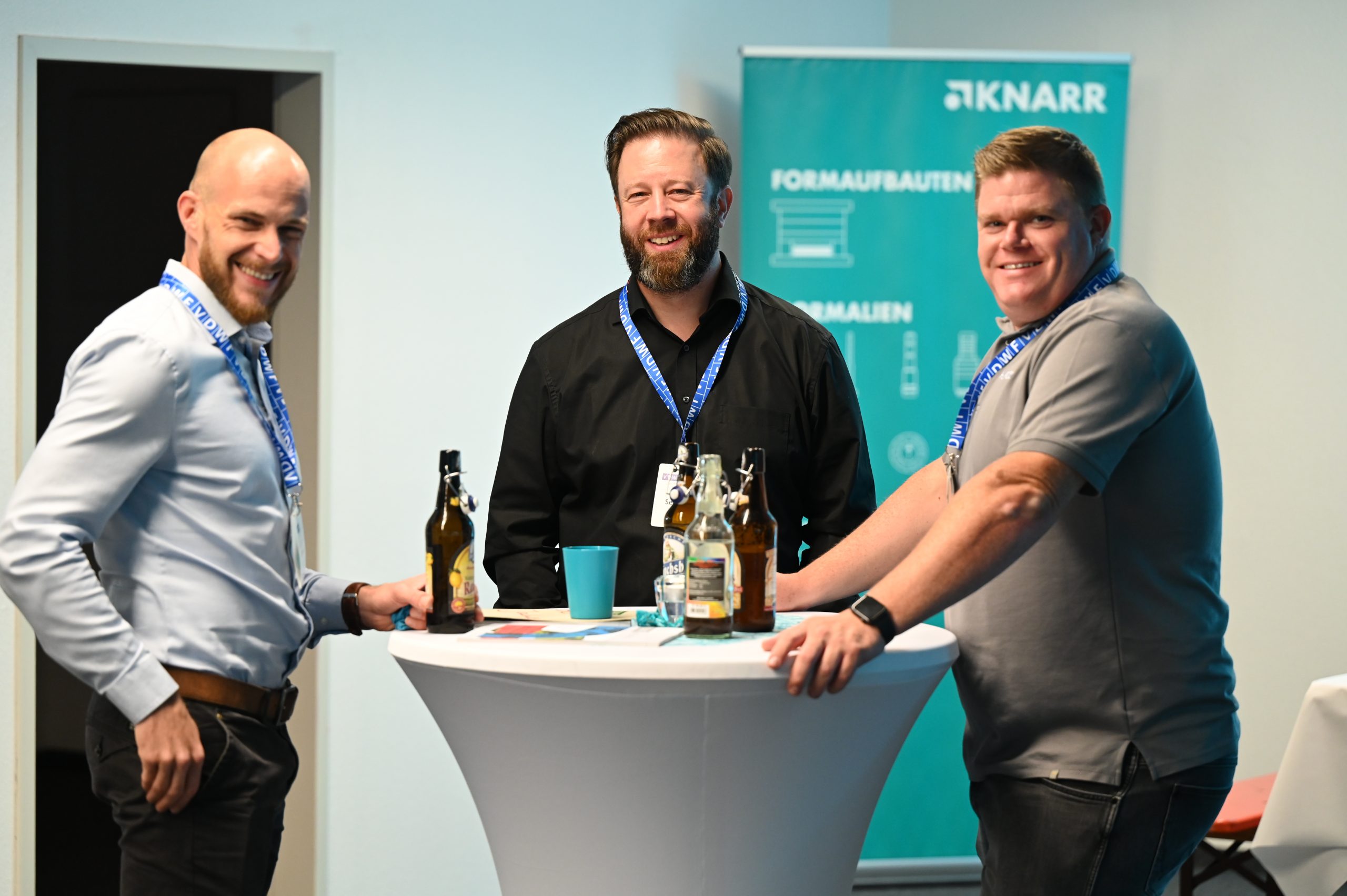